Recently I updated my Android Studio to 3.1.3 version and a strange issue occured.

When I opened a random class in one project, there're a lot of red text indicating that the used classes are not imported.

After trying numerous actions like clearing the project, restarting the Android Studio, invalidating the caches and restarts... Nothing worked out.

Then I opened the Terminal and deleted the .idea/libraries directory and restarted the IDE.

After the restart, everything was importing and working as expected.

I hope that I would help someone with the same strange issue. 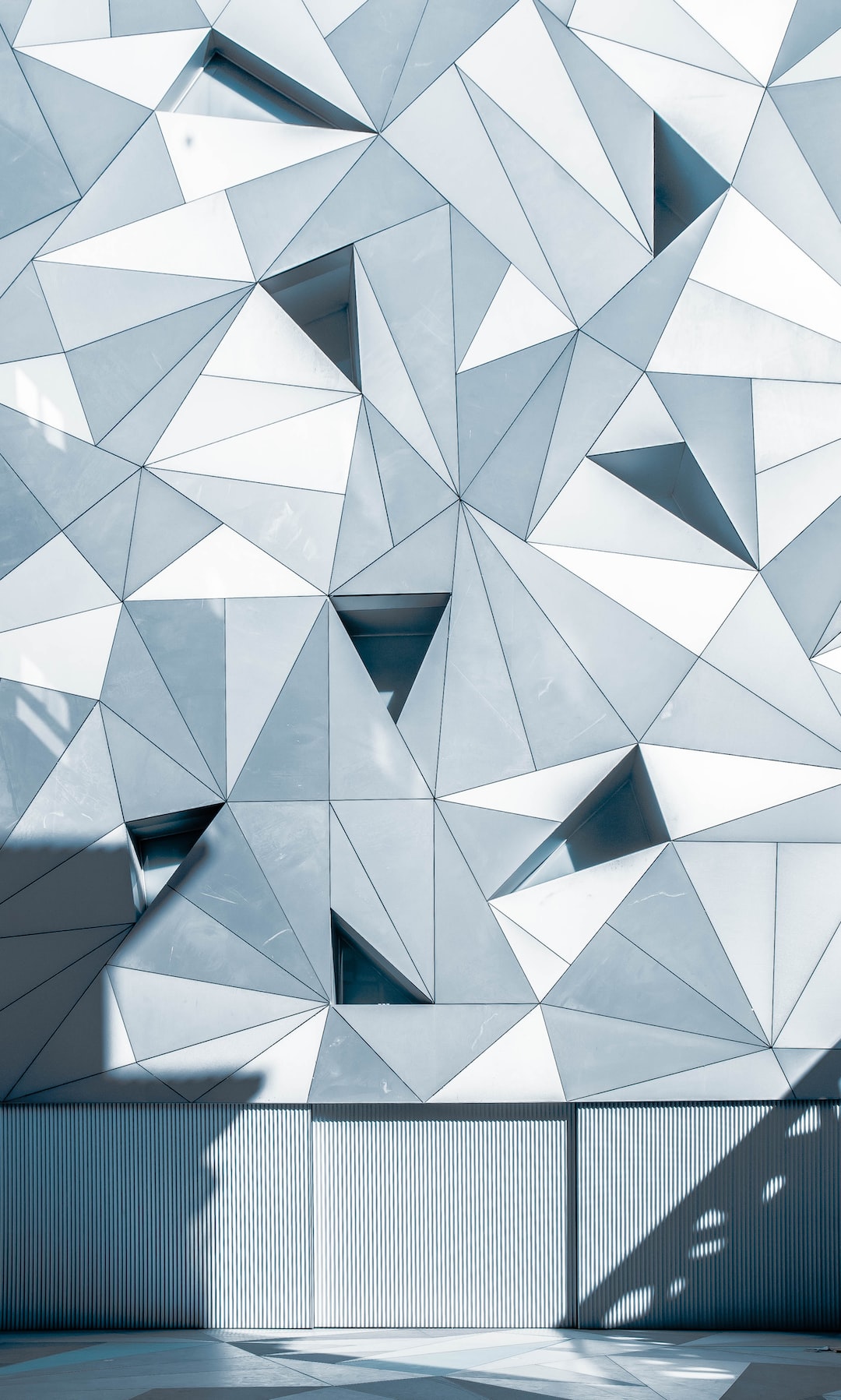 Today, I decided to install the Catalina Beta but after enrolling to the beta program, I encoutered this issue: The
Aug 10, 2019
1 min read
Jul
19 How to add a StatusBar in your React Native application

I'm sure that at some point you stumbled upon the problem with the status bar. By default the React Native
Jul 19, 2019
1 min read